Fate of the Fatal Furious

Who is Dealio Lockhart charged with three murders in fiery crash after racing on 5 freeway in Los Angeles, California

A Whittier man was sentenced on Friday to 22 years and four months in prison for triggering a fiery, chain-reaction crash in 2016 that killed three people and injured four others on the 5 Freeway in Commerce, prosecutors announced. 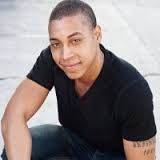 The sentencing for 38-year-old Dealio Lockhart came after he pleaded guilty to 18 counts, according to the Los Angeles County District Attorney’s Office. https://ktla.com/2019/04/12/man-gets-22-years-in-prison-for-street-racing-crash-that-killed-2-teens-ups-driver-on-5-fwy-in-commerce/ 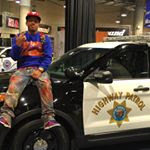 Who is Dealio Lockhart charged with three murders in fiery crash after racing on 5 freeway in Los Angeles, California
https://marycumminsrealestatemarycummins.blogspot.com/2016/02/who-is-dealio-lockhart-alleged.html

Dealio Lockhart, who was 35 at the time of the crash and is now 37, made a lengthy apology in court to the victims' families and those who were injured, and cited the "foolishness of street racing."
"I fully accept responsibility and all the consequences that come with my actions that night," he said. "I am deeply sorry for my reckless actions that night." https://www.nbclosangeles.com/news/local/Whittier-Man-Sentenced-to-Prison-for-Street-Racing-Crash-That-Killed-Three-508520231.html

6 6 2018 A preliminary hearing has been scheduled for a Whittier man  accused of killing three people, including two Valencia residents, in a 2016 crash.Dealio Lockhart, 35, appeared Tuesday in Los Angeles Superior Court. He’s charged with murder in a crash that killed Brian Lewandowski, 18, Michelle Littlefield, 19, both of the Santa Clarita Valley. https://signalscv.com/2018/06/hearing-set-for-man-accused-of-killing-three-in-alleged-racing-crash/
THE DEAL FOR DEALIO
If convicted, Lockhart faces up to life in state prison.
Dodge Challenger, which was traveling at 127 mph 2 1/2 seconds before the crash."This was an 11-mile race," the prosecutor said, noting that it stretched from Beverly Boulevard to Washington Boulevard
HERE IS THE MATH AND SCIENCE
FAST + FURIOUS = FATALITIES 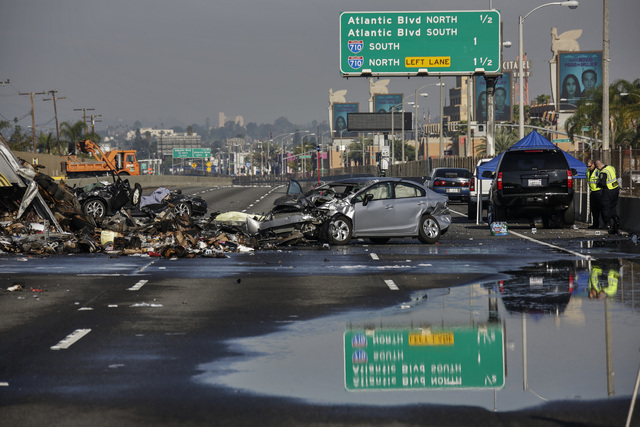 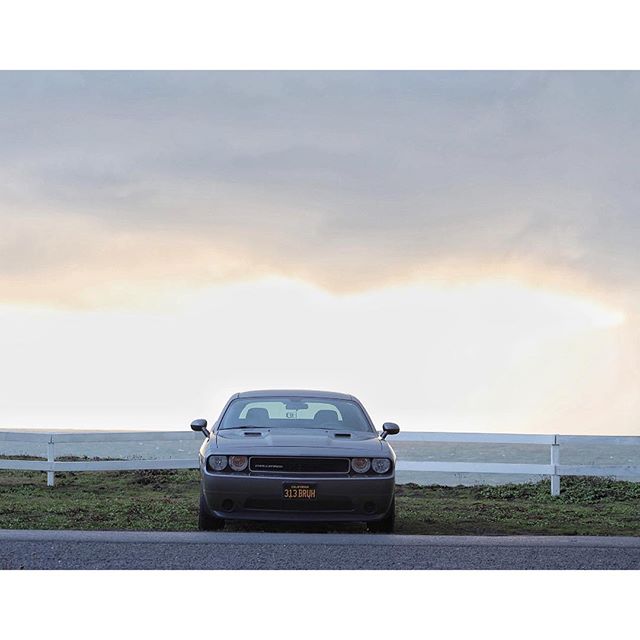 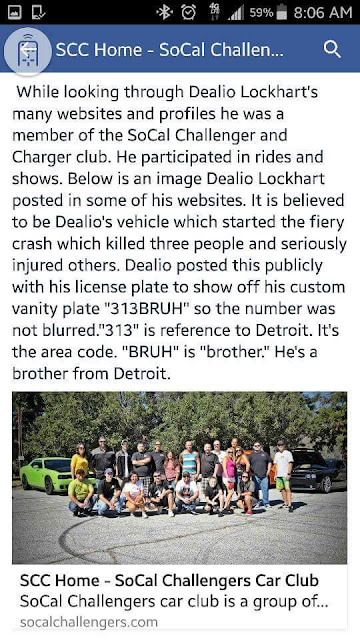 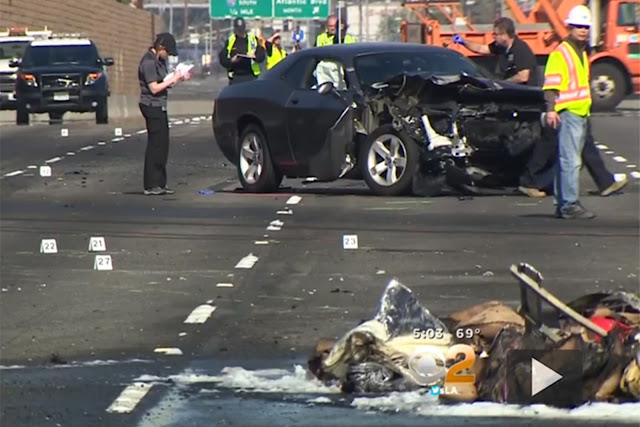 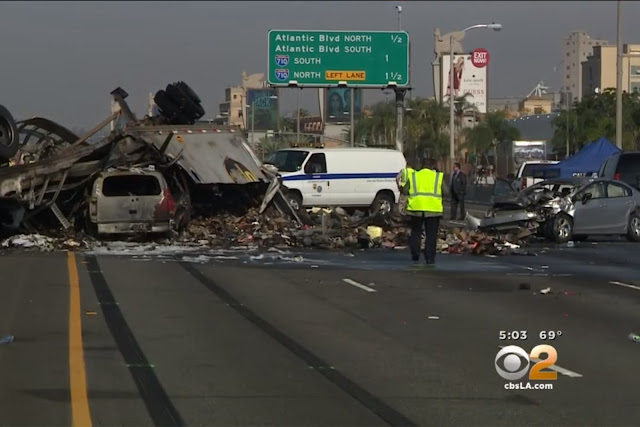 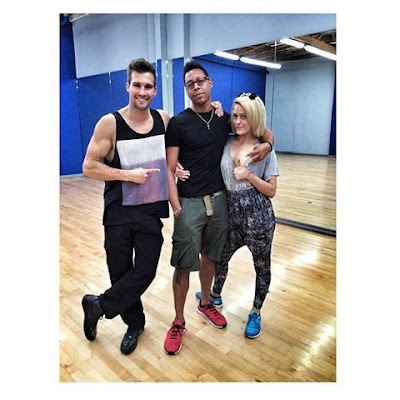 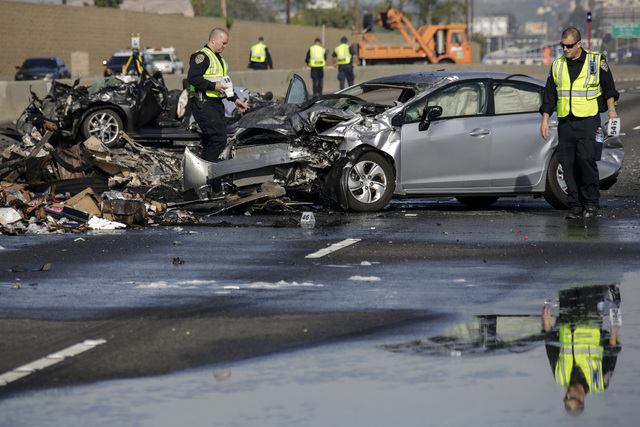 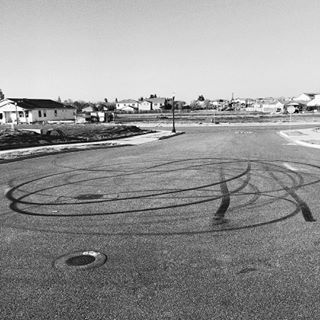 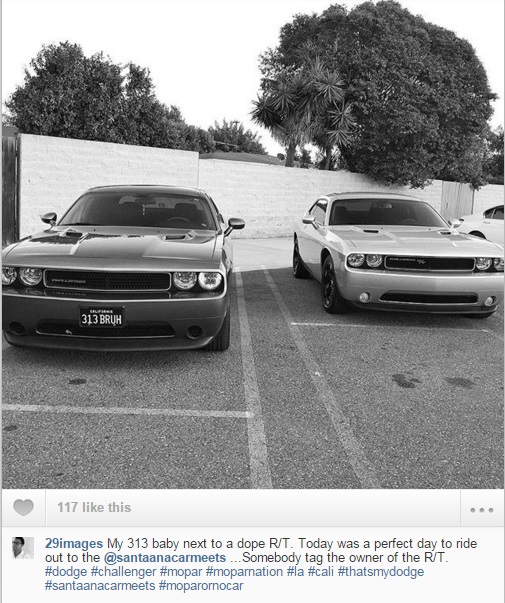 Suspected street racer arrested in crash that killed three and shut down 5 FreewayStreet racing is being blamed for a multivehicle crash on the 5 Freeway in Commerce early Saturday that left three people dead and shut down the highway in both directions.The drivers of two vehicles were racing in the southbound lanes near Washington Boulevard shortly after midnight Friday, when one of them lost control of his vehicle and veered into a UPS big-rig, authorities said. The UPS truck slammed into the center divider, then flipped over into the northbound lanes and collided with several oncoming vehicles, causing an explosion, said Sgt. Luis Mendoza of the California Highway Patrol.Three people died at the scene and four others were injured, Mendoza said.Dealio Lockhart, 35, of Whittier, identified as one of the suspected street racers, was arrested at the scene and will face vehicular manslaughter charges, according to a statement from the California Highway Patrol.CHP Officer Alex Rubio said Lockhart admitted to investigators that he had been racing. Lockhart, who was driving a Dodge Challenger, was racing the driver of a Dodge Charger at the time of the crash, authorities said. Lockhart tried to swerve around a slower vehicle, applied hisbrakes and lost control of his car, crashing into the UPS truck and triggering the fiery pileup.The big rig became airborne and hit a gray Nissan, shearing its top off, before coming to rest atop a red Ford Explorer on the northbound side of the freeway, according to the CHP statement.The male driver of the big rig and two women in the Nissan died at the scene, CHP Officer Tony Polizzi said.Mendoza said the driver of the big rig appeared to be a white male adult in his 50s while the dead women “looked like they were in their very low 20s … very young.”Kyle Peterson, a UPS spokesman, said the company would cooperate with any investigation by law enforcement and would conduct its own investigation into the incident as well.Peterson would not disclose the name of the driver or detail his experience with the company, but said the man worked at a UPS facility in Cerritos.Four other people were injured and transferred to local hospitals where they were in critical condition, Mendoza said. The driver of the Charger remains at large.


This is a special report on illegal Street Racing. Parts of this was shot during two recent Drag-net Bust's on airport Drive in Ontario, Ca
The Bust was Sept 27th 2008 not 2009 "typo"


Contact:
Greg Risling, Assistant Chief
(213) 257-2000
GRisling@da.lacounty.gov
A 38-year-old man was sentenced today to more than 22 years in state prison for causing a fiery crash that killed three people after he raced against another vehicle three years ago, the Los Angeles County District Attorney’s Office announced.
Dealio Lockhart (dob 6/25/80) of Whittier was sentenced to 22 years and four months in state prison. Last month, he pleaded guilty to three counts of vehicular manslaughter, four counts of engaging in a vehicle speed contest and 11 counts of assault likely to cause great bodily injury.
Deputy District Attorney Michael Blake of the Target Crimes Division prosecuted the case.
On Feb. 27, 2016, around midnight, Lockhart lost control of his car during a road race on Interstate 5 and struck a tractor-trailer operated by UPS, the prosecutor said. The impact caused the big rig to overturn onto the center divider and into oncoming lanes.
The truck’s driver, 52-year-old Scott Treadway, was killed. Also killed were Brian Lewandowski, 18, and Michelle Littlefield, 19, both passengers in a Nissan.
In addition to the three fatalities, two men in the Nissan were seriously injured and a man and a woman who were in separate cars also were injured.
Both sides of the freeway were shut down the following day as a result of the incident.
Case BA444552 was investigated by the California Highway Patrol.

Posted by The Contractor at 2:01 AM